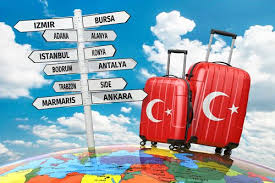 Modern hotel Vladimir: what is it?The history of the hotel business has more than one thousand years. Hotels began to develop back in ancient Greece and Rome, and their development was very long. During this… 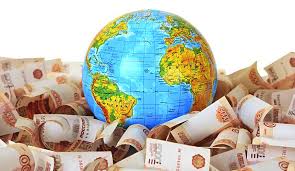 Holidays in Egypt have long been no luxury. Many Russians fell in love with this country, its traditions and customs, hospitable resorts, among which the resort town of El Gouna is still young, but already quite popular. This private resort town was artificially designed. On the one hand, the city borders on the Red Sea, and on the opposite side it is surrounded by fabulous scarlet mountains of deserts. El Gouna is located at a distance of 25 kilometers north of the famous resort city of Hurghada (about 30 minutes by bus).

This city is known as one of the most famous Egyptian resorts and is famous for its beautiful beaches and picturesque nature, which stretch ten kilometers along the coast of the Red Sea. In addition, the city itself is interesting for its diverse and bizarre architecture, quiet and comfortable atmosphere.

The main feature of this quiet town is its unusual layout of the city. The city consists of several islands, interconnected by artificially dug canals, passages and bridges. Thanks to this layout, the city was dubbed the “Venice of Egypt” at one time. Moving around the city is carried out by trip in minibuses or through canals in small boats, and for tourists all trips are free.

HOTELS EL GUNA
Here, tourists can live not in the usual high-rise hotels, but in cozy low-rise houses scattered around the islets. Also, in addition to small houses, tourists will be offered luxury beach hotels. In total, there are 14 hotels with a common entertainment infrastructure, which have the same owner. Two of them overlook the sea, and from the rest you can get to the beaches by transport. Hotel classes are mostly 4.5 stars, but there are 3 star hotels. Since the hotels belong to one owner, for a symbolic surcharge, living in one hotel, you can use the services of some other.

BEACHES
This resort city is suitable for everyone. Those who wish to retire will find a variety of beaches, where they will have a great opportunity to be alone with nature. They can enjoy the turquoise clear water of the Red Sea and soak up the hot sun. There are so many beaches on the territory of El Gouna that during the whole vacation every day you can discover a new unique beach that amazes you with the beauty of the natural landscape.

EXCURSIONS, SPORTS
Fans of hunting can become participants in the fascinating and amazing safari in the deserts of Egypt. Also in the desert you can make a breathtaking tour, meet the sunset or dawn of the sun, watch the life and life of the Bedouins, ride a camel, make a trip to the burial places of the pharaohs and see other historical monuments of Egypt.

And lovers of the deep sea will be able to learn diving in international certified diving centers and see the unique and mysterious world of the underwater inhabitants of the Red Sea, which belongs to the cleanest seas of the whole world. You can also dive using a mask and snorkel. In addition to the underwater animals, tourists keen on scuba diving will be amazed by the amazing finds in the form of sunken ships.

In addition, there are excellent conditions for the practice of windsurfing, parasailing, in the only professional center of Egypt you can learn to water ski. You can ride a canoe, a yacht (in the city there are two sea moorings), on a glass vessel, take a horse ride, learn how to play bowling and do other various sports games.

El Gouna is also famous for its golf club, which is rightfully considered the best in Egypt and the Middle East and the pride of the city.

ENTERTAINMENT
A large number of round-the-clock bars and cafes make it possible with great pleasure to taste the cuisine of local chefs and enjoy food even to the most sophisticated gourmets.

El Gouna entertainment centers were built using all modern technologies. Tourists who prefer nightlife will be pleased with the noisy discos with the participation of foreign DJs, as well as visit concerts, pubs, play casinos, see oriental animation shows and much more.

In the center of this respectable resort town is a delightful area called Kafr, which is built according to traditional Egyptian customs, with lots of patios, winding alleys and domed arches surrounded by quiet lagoons. In Kafra, tourists will have the opportunity to find all the components of the lively central part of the city: a series of shops, markets, cafes, a variety of restaurants and bars, Internet cafes, a post office and much more interesting things to see with your own eyes. The buildings of Kafra are made in soft pastel colors, which creates a magnificent contrast with the bright emerald clear water of the lagoons of the Red Sea.

El Gouna has long been chosen by photographers and artists from all over the world. Especially for them, they built a large complex, which is for them both a place of residence and a studio for work. El Gouna is also a huge success with the Egyptian rich: they build their chic villas here, which look very organically against the background of a single architectural plan of the city.

In El Gouna, for every visitor, there is what he expects from his rest: quiet picturesque beaches and comfortable hotels that amaze with their sophistication, desert safaris and an unusual underwater life for those who love adventure, entertainment programs for all your family members and a hectic life at night for youth full of energy. 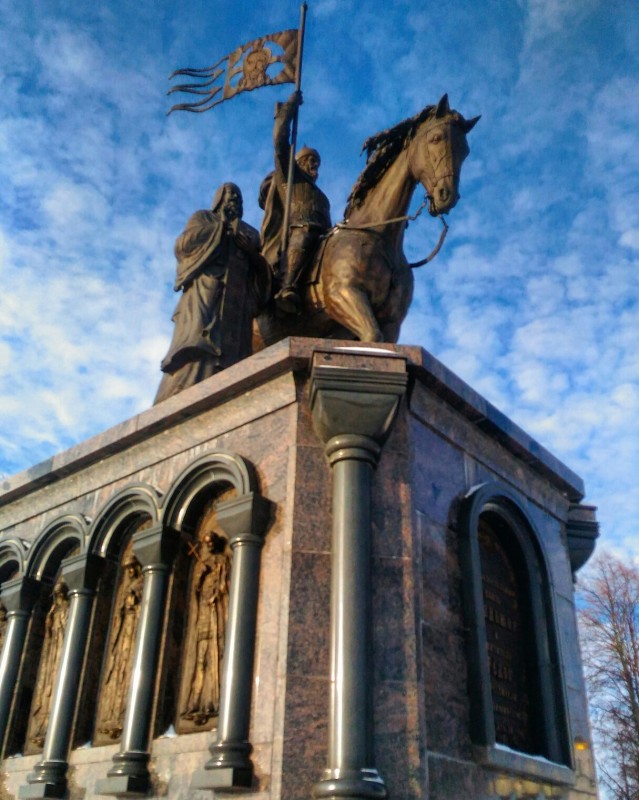